The Best and Worst Milk for Your Coffee There are few delicious experiences as delicious as enjoying a coffee prepared exactly the way you like it. While many like their coffee clear, most prefer some kind of milk or creamer.

These days there are more options than ever when it comes to different types of milk and creams. There are so many that it can leave the head-spinning trying to decide!

After some trial and error, most people have decided exactly which their favorite type of milk additive is for their coffee. But which milk is actually scientifically the best option for coffee?

The best creamers are able to mix well into the coffee to give a creamy texture without separating. This is natural to the composition of animal-based milk, but others need special factors to emulsify when combined into other liquids properly.

Let’s look at the most compatible coffee additives, a few of the not-so-compatible options, and a few factors that contribute to the quality of the combinations!

A Combination of Molecules

Animal milk relies on lactose for sweetness, protein for froth and fat globules for emulsification. For any milk to properly combine with coffee, it needs the right amount of fats; otherwise, the two liquids will separate, resulting in a curdled appearance.

But as people try to reduce their intake of animal products, plant milk is becoming more and more popular. for those with dairy or lactose issues

Is Plant Milk or Cow Milk Better for the Environment? 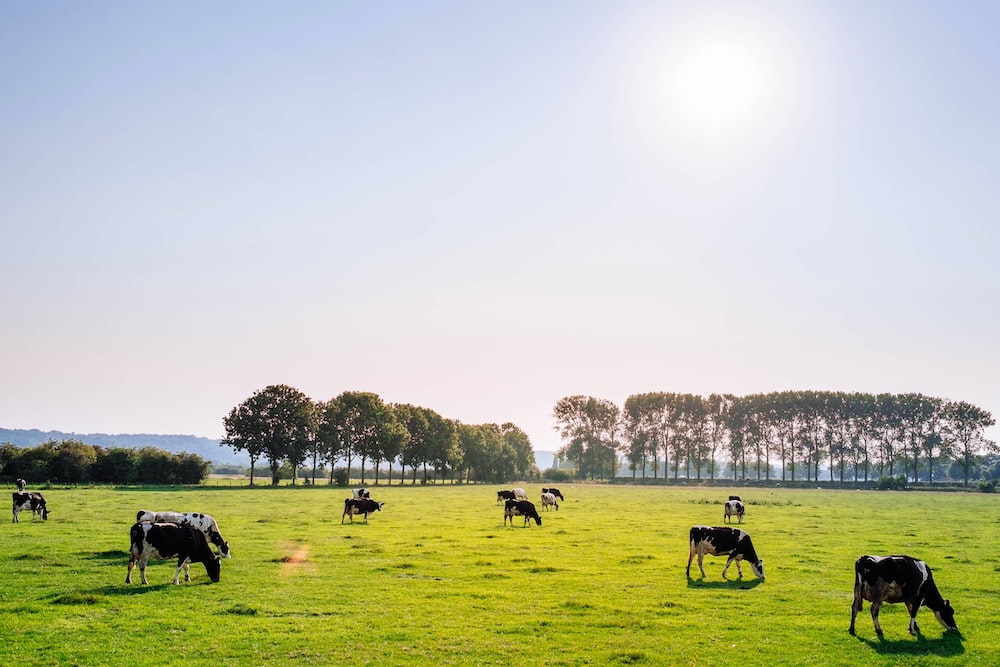 In 2018, cow’s milk purchases dropped by 6%, while the plant-based milk market rose by 9%. That same year, a study was released that proved dairy milk is responsible for three times more greenhouse gas emissions than plant-based milk.

Cow milk also requires nine times more land to house the cattle so that every liter of cow’s milk amounts to 8.9 square meters per year. In comparison, every plant-based milk requires less than 1 square meter per year, with oats using the most land and rice the least.

Again, when it comes to water, cow’s milk requires up to 628 liters of water per liter of milk, which is at least double that of every plant-based milk. Almonds are famous for having high water usage, but even this high use only needs a bit over half the water yield of milk (371 liters). With much lower consumption levels, rice needs 270 liters; oat needs 48 liters and only 28 liters for soy.

There is little ambiguity in the results: plant milk are absolutely better for the environment, and by a considerable margin.

The Best Plant Milk for Coffee

When it comes right down to it, good coffee will fare pretty well with just about anything you throw into it as a creamer. The flavor of fresh, properly roasted coffee like Fatemi Coffee transcends the milk additive – because, after all, milk does not affect the flavor; it is just an extra element of creaminess to balance the show stopper.